A woman working for a City firm in London says she was sent home for refusing to wear high heels. Nicola Thorp was sent home without pay from a temporary receptionist job when she refused to wear shoes with heels. The dress code required her to wear a uniform and shoes with a 2-4 inch heel. Dress codes can be a bit of a tricky area for employers.

Is it Sex Discrimination?
Broadly speaking it is lawful for an employer to impose different dress requirements on men and women provided that standards are applied equally and one particular sex is not put at an unjustifiable disadvantage.

What about Disability Discrimination?
It may be impossible for a disabled employee to comply with the strict requirements of a dress code, for example an employee with chronic arthritis may find it impossible to wear heels. In such circumstances an employer is required to make reasonable adjustments.

What About Religious Discrimination?
Employers need to be mindful of religious sensitivities.

So What Should Employers Do?
Dress codes are usually justified by employers on the basis that they are necessary to project a certain corporate image or for health and safety reasons, but employers should consider whether their current policies actually stand up to scrutiny.

It is generally better to allow for a degree of sensible flexibility in any dress code and to give serious consideration to any employee request to depart from the dress code. 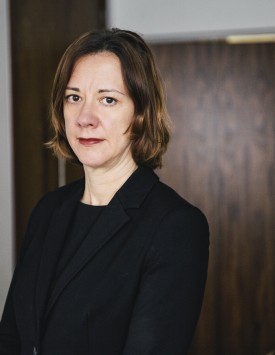