Using case studies, Charlotte Pollard and Sofia Thomas consider the range of tax and estate planning issues for clients remarrying or divorcing later in life, and flag the common pitfalls to avoid

In 2016, Mr and Mrs Scarle were found dead in their bungalow. It became clear they had died of hypothermia at least 48 hours before they were found. They owned their property as joint tenants and a dispute arose between their respective daughters, each from a previous marriage, as to which of their parents had died first. Along with the property, £18,000 held in a joint bank account would also pass to those entitled under their respective estates.

Mr Scarle died without a will. Mrs Scarle’s will made no provision for her stepdaughter. Mr Scarle’s daughter argued that Mrs Scarle died first, which would result in her father inheriting their joint assets, which in turn would pass to her. Her stepsister argued that it could not be certain who passed away first, and therefore, being younger than her husband, her mother should legally inherit the property, under the commorientes rule within section 184 of the Law of Property Act 1925.

For those clients divorcing and remarrying later in life, careful consideration should be given to the potential complexities of estate planning. In this article, we consider our duty of care, as a solicitor and a tax adviser respectively, as to how we might assist clients with the complex, sometimes unintended, tax implications of failing to plan adequately. While much of this may seem obvious to us, it is not necessarily common knowledge for clients. 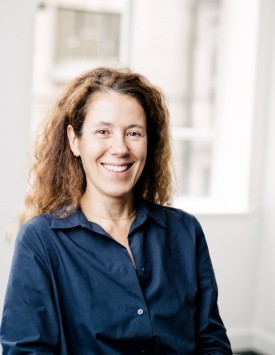