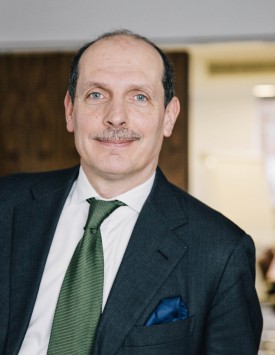 ‘Charles Robinson has a vast understanding of the B2B utility sector, both operationally and legally.‘ Legal 500 (2020)

Charles is widely known for gas and electricity supply dispute resolution and advisory work and oversees a specialist team of experienced solicitors.

Charles has over 20 years’ experience acting for suppliers including a majority of the Big Five.

He acts on disputed warrant applications and has obtained multi million pound recoveries for commodity theft.

Charles’ team is experienced in working with suppliers in countering fraud including phoenixism, ‘creditor avoidance’ and commodity theft.

Widely cited Court of Appeal decision on CPR 3.9 Relief from sanctions for unless order breaches.

Winding up of multi-site consumer, interrogation of ‘disputed’ debt.

‘Charles Robinson specialises in utilities litigation with a focus on high-value disputed debt.  He has acted for the majority of the Bix Six energy suppliers as both claimant and defendant.’ The Times – Best Law Firms 2020

Charles started his career with a niche City practice and a multi-jurisdictional American firm renowned for its upstream energy work.  He joined Moon Beever as a partner in 2010. 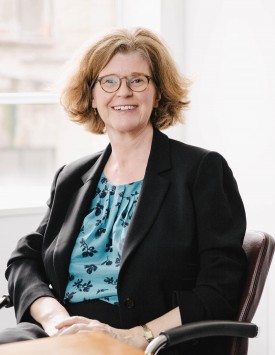 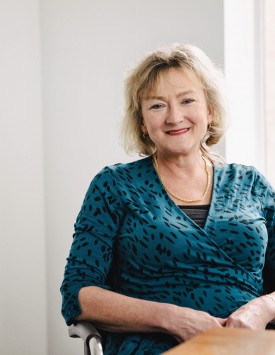 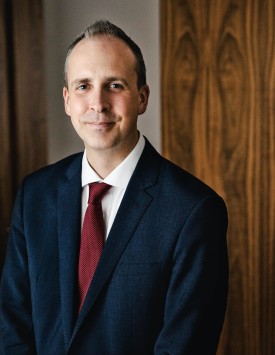 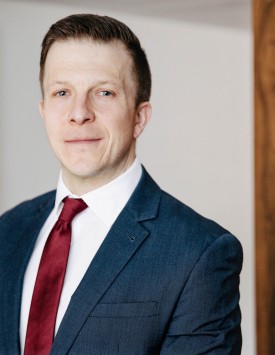 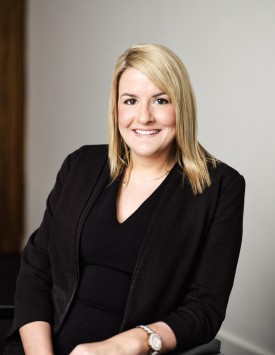 Unless orders - Implementation of Mitchell and Denton